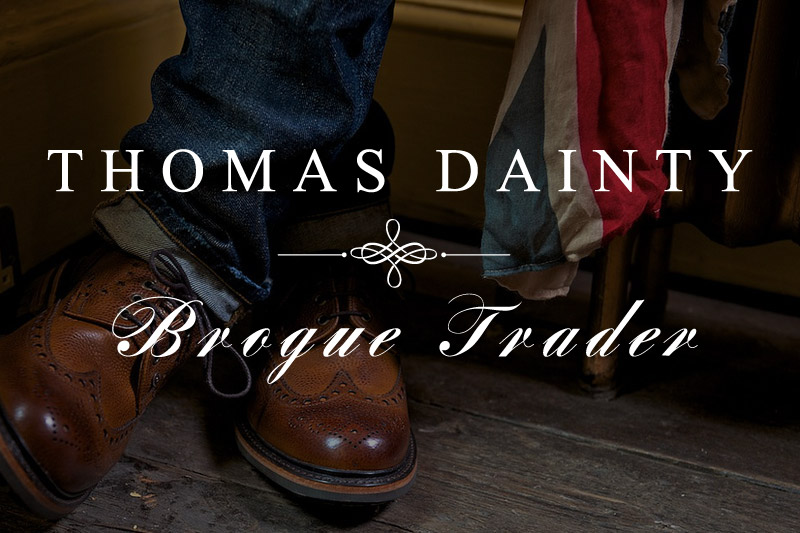 Once again we missed the best party on the circuit opting for a pint of John Smiths at £1.50 in Wetherby followed by fish ‘n’ chips at the Wetherby Whaler instead – old habits die hard. The weather was blisteringly hot on Thursday and Friday before cooling for my arrival on Saturday. Once again we enjoyed the hospitality of Ruth Buchanan (http://www.ruthbuchanan.co.uk/), one of the most accomplished artists on the circuit. The ever dependable Hudson previously known as Howard is always a good seller here and once again the new line of boots proved popular (Tamar Tweeds and Avon) among the Yorkshire folk.

The Lincolnshire show features on the calendar after a trio of major Equestrian events, so it’s a pleasant change to be at a traditional Agricultural County show. Thomas Dainty is fortunate enough to warrant a place on the “mews” where a lot of the clothes shopping is to be found.

The agricultural show is dominated by two old favourites the Hythe and the Cairngorm, the latter with its commando sole. With the even falling towards the end of June, this did not mean great weather. In fact with wind and rain on the agenda, the blazing heat of Easter at Badminton is beginning to feel like a distant memory.

The Lincolnshire Leader was Hythe.

It’s a full three weeks between Lincolnshire and our first of two summer visits to my home county Sussex. Cowdray Park nestled between the South Downs and Petworth is a splendid park geared up for the sport of kings that is polo.  The biggest disappointment for me was my abject failure to sell not one pair of galoshes. With punters sliding between stall holders in their best suede’s I can only conclude that I am losing my touch. It was not shopping weather and frankly I was surprised the final chukka was played. We have done other Polo events in the past that have been liquid affairs of a different sort. This is one Polo event on the calendar and come rain or shine we will be back next year! The Cowdrey Crown had to go to the Chukka Boot.

The Big One! It is in many respects a shame that the CLA now only rotates between just three locations but let’s be fair, there are worse places than one of England’s greatest stately homes, to spend three days. This year traders almost did the impossible and came to universal agreement that it was a show that was good for business. Certainly Friday and Saturday were sunny and trading brisk. There are too many stands to talk about them but I will say that the Food arena was very impressive. The good old Virginia boot had its best showing here but in truth everything sells well here. From the Deal to the new range and as is the case at the CLA some of the very old classics like the Hampton dealer boot and even a Jonty or two were seen to leave the trailer never to return. The CLA Blenheim Battled against Buckingham and Balmoral.

This was the first time of showing at HRH residence and what a place to host the Festival of British Eventing.  A brilliant weekends trading with brilliant weather!  Bring it on next year.  The Gatcombe Galloper was without doubt Highgrove.